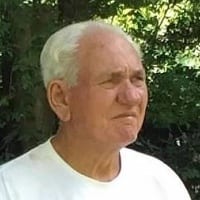 Funeral services to celebrate the life of Mr. Goodwin will be held Tuesday, September 3, 2019 at 1:00 p.m. in the chapel of Peeples Funeral Home with Dr. Danny Cochran officiating. Interment will follow in the Chatsworth Heights Cemetery.