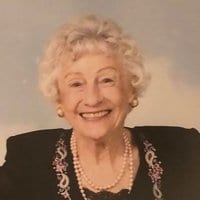 Survivors include her son and daughter-in-law, Wil and Amanda Taylor; brothers and sisters-in-law, Paul and Melanie Walker of Dalton and Isaac, Jr. and Mildred Walker of Crandall; sisters-in-law, Madaline Walker and Doris Walker; nieces and nephews; and other extended family.

Funeral services to celebrate the life of Mrs. Edna Walker Taylor will be held Friday at 6:00 p.m. from the Chapel of Peeples Funeral Home with Bishop Shane Calhoun officiating. Interment will follow in Fairy Valley Cemetery.

Peeples Funeral Home & Crematory of Chatsworth is in charge of the arrangements for Mrs. Edna Walker Taylor. 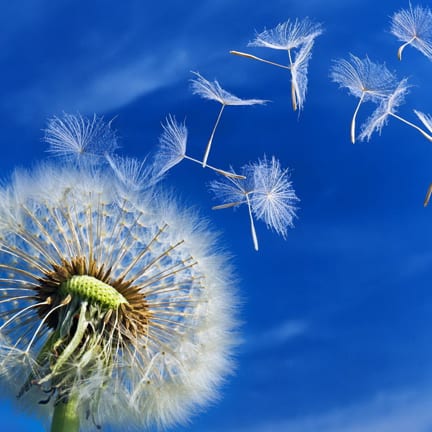 Mrs. Gail M. Cochran age 75 of Chatsworth passed away Sunday, February 2, 2020, at her residence surrounded by her family.

Arrangements made with integrity by Shawn Chapman Funeral Home, Crematory and monuments. www.shawnchapmanfh.com 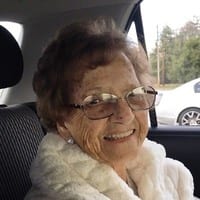 Tommie Sue was a member of Mountain View Baptist Church. She enjoyed gardening and cooking.

Survivors include her loving husband of 63 years, Hubert Eugene Davis; sons and daughters-in-law, Ricky and Debra Davis and Richard and Louise Davis – all of Chatsworth; daughter and son-in-law, Misty and David Suddeth of Dalton; brother and sister-in-law, Donald and Ann Chastain of Dalton; grandchildren, Zachary and Caela Davis, Dylan, Chad, Josh, and Lauren Davis, and Emily Grider; great-grandchild, Cord McCray Davis; and several nieces and nephews.

Funeral services for Mrs. Davis will be held at 11:00 am on Friday, January 31, 2020, at Mountain View Baptist Church with Rev. Randy Jackson and Rev. Bobby Green officiating. Interment will follow at Murray Memorial Gardens.

The family will receive friends at Peeples Funeral Home on Thursday from 5:00 pm until 9:00 pm.

Memorial contributions may be made to St. Jude Children’s Research Hospital (www.stjude.org/donate). Flowers will also be accepted.

Edith was born on June 6, 1936 to Clint and Dorothy Patterson. On September 5, 1953, she married Edd Parson, Jr. They raised a daughter and three sons.

Edith loved the Lord and her family and enjoyed music and singing and was an avid gardener. She cherished time sitting on the porch in the evenings with her family and friends, talking over the day and about their lives. Edith was a faithful member of Fairy Valley Baptist Church in Crandall, GA.

Funeral services to celebrate the life of Mrs. Edith Parson will be held Tuesday, January 28 at 2:00 p.m. from the chapel of Peeples Funeral Home with Rev. Ben Parson and Rev. Billy Webb officiating and song service by Roger DeVaughn. Interment will follow at Fairy Valley Baptist Church Cemetery.

Peeples Funeral Home & Crematory of Chatsworth is in charge of the arrangements for Mrs. Edith Parson. 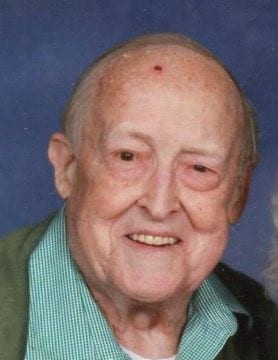 Mr. Buckner was a faithful member and a deacon of Tunnel Hill First Baptist Church. He loved his family and he loved his flower garden. He worked in the textile industry for over fifty years.

He was preceded in death by his parents, Clay and Grace Buckner.

Funeral services to celebrate the life of Dallas Buckner will be 2:00 pm Thursday, January 30th 2020 from the Chapel of Jones Funeral Home of Tunnel Hill with Rev.Tyson Griffin officiating. Burial will be in Griffin Memorial Cemetery.

Jones Funeral Home of Tunnel Hill is in charge of the funeral arrangements.

She was a member of Lakeview Baptist Church and enjoyed fishing and spending time with her family.

Survivors include her daughter, Cheryl Morgan of Chatsworth; brothers and sister-in-law, Jerry Cox and Kenny and Dottie Cox – all of LaFollette, TN; sisters and brothers-in-law, Bonnie and Carl Douglas of Ringgold and Patsy and Roy Marlowe of Orlando, FL; grandchildren, Erica Williams of Dalton and Chad Duckett of Chatsworth; great-grandchildren, Logan Williams and Lena Ann Lamons; former husbands, Jesse Morgan, Jr. of Chatsworth and Ricky Duckett of Cisco; and several nieces, nephews, and cousins. 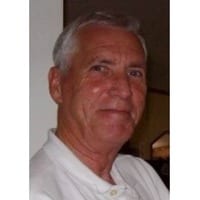 Ray received an honorable discharge from the United States Navy in 1971.

Funeral services to celebrate the life of Mr. Gribble will be held Wednesday, January 22, 2020 at 1:00 p.m. from the Chapel of Peeples Funeral Home with Rev. Jesse Bryson officiating. Interment will follow in Faith Baptist Church Cemetery.

Peeples Funeral Home & Crematory of Chatsworth is in charge of the arrangements for Mr. Ray Gribble. 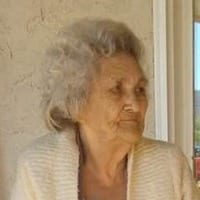 She was a member of God’s Lighthouse and enjoyed tending to her flower and vegetable gardens.

Survivors include her daughters and sons-in-law, Eloise and Gordon Lewallen, Jr., Barbara and Paul Bajkowski, and Sherry and Tim Mashburn; sons and daughters-in-law, Carson and Betty Odell, Jerry and Susan Odell, Tim and Diane Odell, and Larry and Judy Odell; 16 grandchildren; 33 great-grandchildren; 3 great-great-grandchildren; brother and sister-in-law, Earnest and Roberta Long; nieces and nephews; and special friends, Fred and Mary Cook.

Funeral services for Ms. Odell will be held at 11:00 am on Wednesday, January 22, 2020, at God’s Lighthouse with Timothy Odell, Jr., Rev. Charles Wilson, and Rev. Dennis Hicks officiating. Interment will follow in the Conasauga River Baptist Church Community Cemetery.

The family will receive friends at the funeral home on Tuesday from 5:00 pm until 9:00 pm and at God’s Lighthouse on Wednesday from 10:00 am until the funeral hour at 11:00 am. 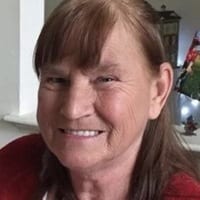 She enjoyed gardening, camping, and spending time with her grandchildren.

She was preceded in death by her parents, James and Macey Beavers; first husband of 37 years and father of her children, (Willie) Lloyd Silvers; brother, Eldon “Dee” Beavers; and grandchildren, Kayla Cheyenne Silvers, Michael Ryan Silvers, and Elijah Lewis Young.

Funeral services for Sheila Silvers Ward will be held at 3:00 pm on Tuesday, January 21, 2020, in the chapel of Peeples Funeral Home with Bro. Lamar Middlebrooks officiating. Interment will follow in the Liberty Baptist Church Cemetery in Tennga. 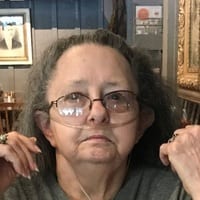 Survivors include her daughter, Sheila Hunter of Dalton; daughter-in-law, Jenny Hunter of Chatsworth; sisters, Eunice Kendrick of Crandall and Janice Sneed of Dalton; and several grandchildren and great-grandchildren.

Funeral services to celebrate the life of Mrs. Hunter will be held Friday, January 24, 2020, at 12:00 noon from the chapel of Peeples Funeral Home with Rev. Dallas Cornette, Jr. officiating. Interment will follow in the Center Valley Cemetery. 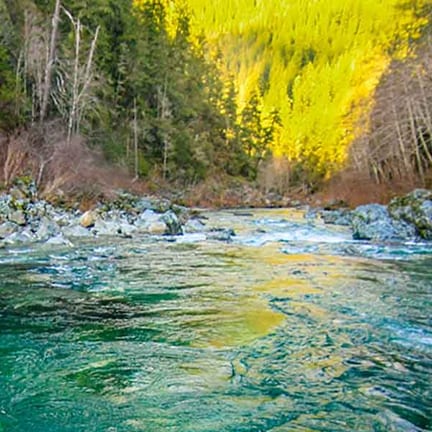 Arrangements made with integrity by Shawn Chapman Funeral Home, Crematory and Monuments of Chatsworth. www.shawnchapmanfh.com 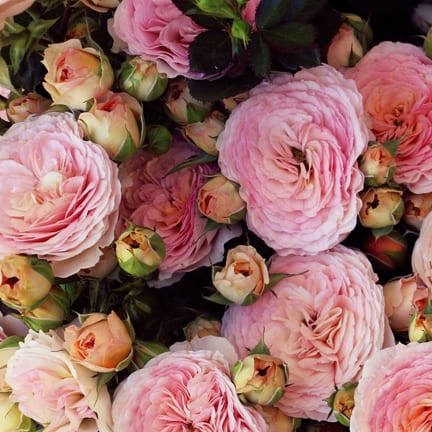 Funeral services for Sheena will be Thursday, January 23, 2020, at 3 PM in the chapel of Shawn Chapman Funeral Home. Rev. Ed Kilgore officiating.  Interment will be at Murray Memorial Gardens. The family will receive friends at the funeral home from 5 PM to 9 PM on Wednesday, January 22, 2020.
In lieu of flower please make donations towards final expenses. 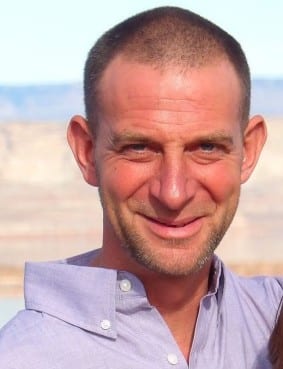 He was preceded in death by his grandfather: Jerry Lee Gabe, great grandparents: Lucy Gabe,  Rosevelt, and Irene Baldridge.

Jerry was an amazing son, brother, and friend. He never met a stranger, he was full of life and anyone who met him will tell you he had an infectious sense of humor.  He had a heart of gold that was more tender than most realized and a love for animals especially his dog Baby.  Baby was his sidekick wherever Jerry went. Jerry loved his family deeply especially his mom and dad. They were always his rock in troubled times and good times. He struggled with a fear of disappointing others and felt he never measured up. If only he realized how deeply he was loved, how deeply he was cared for and truly amazing he was. He touched more people in his short life than most of us do in a lifetime. He will be deeply missed by all who knew him.

Services will be Wednesday at 2 pm from the chapel of Shawn Chapman Funeral Home with Pastor Mitchell Gaston officiating.  The family will receive friends at the funeral home Wednesday from 1 pm till the funeral hour. 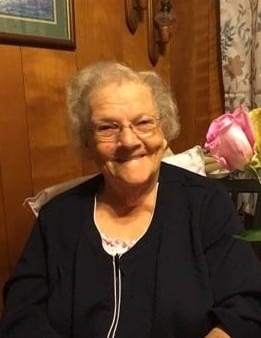 Helen was preceded in death by her husband:  Lamar Land, children;  Linda and Bradley Land and parents:  Oliver and Vedie Duncan,  brother and sister in law:  Sam and Helen Duncan.

Funeral Services will be Friday, January 24, 2020, at 4 pm from Pine Grove Baptist Church with Rev. Kelly Grant officiating.  Interment will follow in the church cemetery. The family will receive friends at the funeral home Thursday 5 till 9 pm. 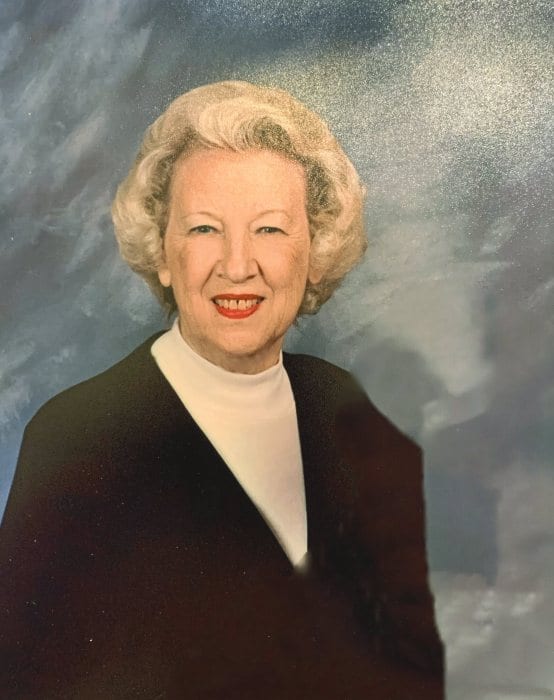 She was preceded in death by her husbands, Barney Elrod and Carl Leon Davis; parents, Verlia Austin Bearden and Dororthy Cantrell Robinson; and grandparents, Henry and Etta Calhoun Cantrell and Jasper and Ida Melissa Davis Bearden.

Memorial services to celebrate the life of Maurine Davis will be 4:00 pm Thursday, January 16th 2020 from the Chapel of Jones Funeral Home of Chatsworth with Rev. Graham Arp and Rev. Daniel Valesquez officiating.

The family would like to express their gratitude to the office of Dr. Sutter for all of the care they provided Mrs. Davis during her lifetime. Also special thanks to Amedisys Hospice and Chris, Denise, Kim, Jennifer, Terri, Holly, Shane, Monica Chaplain Craig and others..

In lieu of flowers, please make memorials to St. Jude’s Children’s Hospital 262 Danny Thomas Place Memphis, Tennessee 38105 or to a charity of your choice.

Jones Funeral Home of Chatsworth is in charge of funeral arrangements 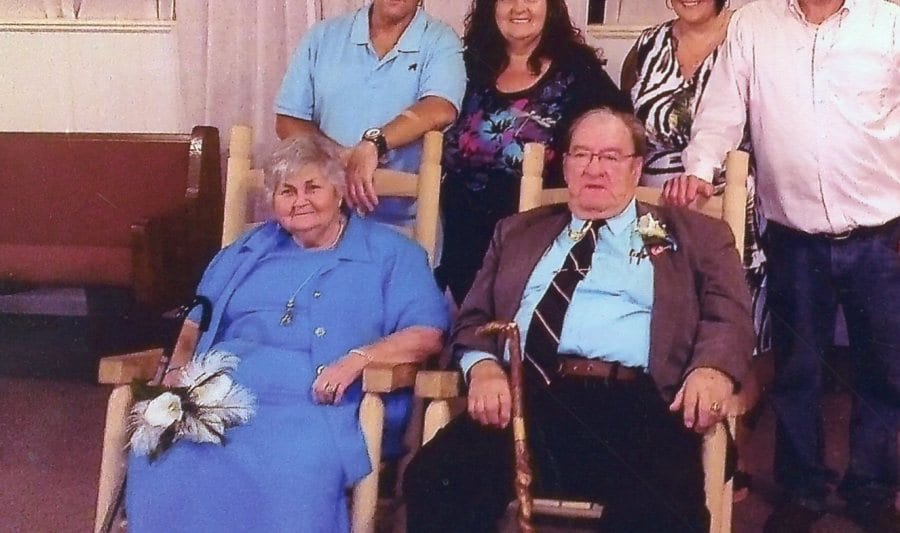 Funeral services to celebrate the life of Margie Stringer will be 1:00 pm Saturday, January 18th 2020 from the Chapel of Jones Funeral Home of Tunnel Hill with Rev. Ronald Guffey and Rev. Todd Poteet officiating. Burial will be in Gordy Memorial Gardens.

Special thanks to Eddie and Michelle Stringer for taking care of mom.

Jones Funeral Home of Tunnel Hill is in charge of the funeral arrangements.