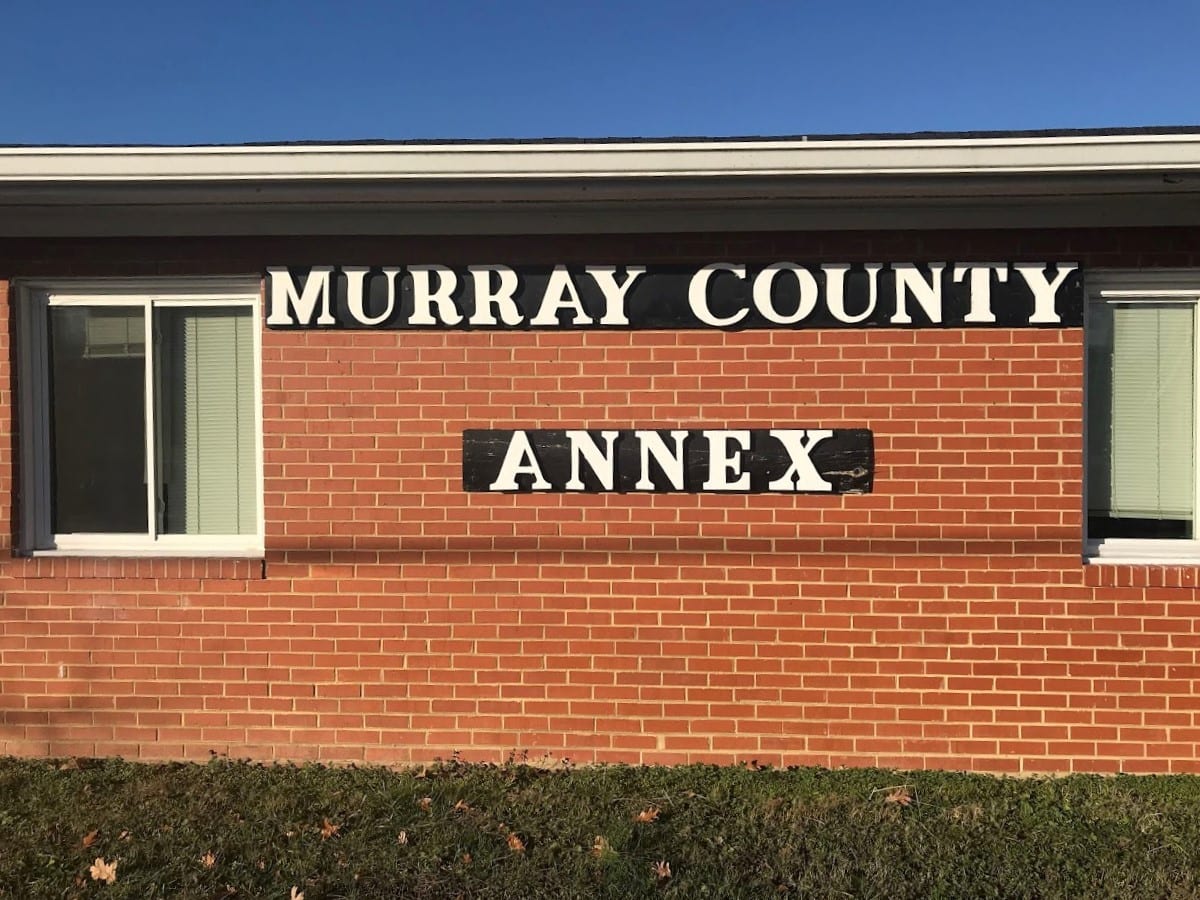 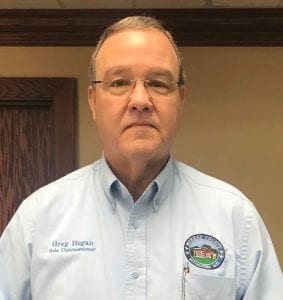 Qualifying will open March 2 and run through March 6 statewide and Murray County’s Sole Commissioner, Greg Hogan, set the qualifying fees for the county’s elected offices ahead of a big election year that will see most posts on the ballot. The qualifying fees are based on three-percent of the base salary of the position.

The 2020 Election Qualifying fees are:

Statewide qualification is March 2-6 and primary elections are May 19. For more information about qualifying or elections, contact the Murray County Elections office.

He also heard concerns about a policy requiring inspections on mobile homes prior to bringing them into Murray County.

Bill Keene, of D and B Rentals voiced his concern about the $50 inspection fee. After the meeting, he said he felt the fee was redundant. 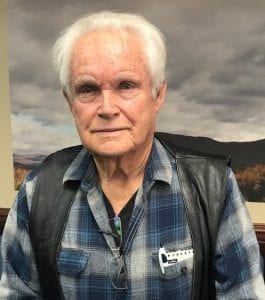 “I have to pay the building inspector to come out already and he won’t allow the power to be hooked up if it isn’t up to code,” he said, adding he felt he was paying twice for essentially the same service.

Keene said he owns 35 mobile homes that he rents out in Murray County. The building inspection fee is $200 and the county charges $50 for a separate inspection.

Hogan said he would look at the ordinance, but stated after the meeting that it wasn’t likely to change. Hogan said the inspection deters people from moving unlivable trailers into Murray County.

“If we don’t inspect the trailers, they may bring in something that is not up to code or up to the fire marshal (codes), then we have to tell people they can’t live in it,” Hogan said. “Then they abandoned it and we have to deal with it.”

The $50 fee is reasonable, Hogan added, stating it covers the mileage the inspector drives to inspect most out-of-county trailers. He also said he understood Keen’s concern. “I know you wouldn’t do that,” he said. “We get some people who try to slip things into the county that aren’t livable.”

In other Murray County news:

In other county news, the county recently purchased two Ford F-150 trucks for the fire department, totaling $30, 250. SPLOST funds paid for the trucks, he said.