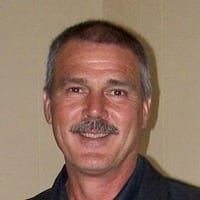 Mr. Donald “Donnie” Sturgill, age 62, of Pikeville, TN, and formerly of Chatsworth passed away on Monday, December 16, 2019 at his residence.

He enjoyed farming, taking care of animals, and playing the guitar.

Mr. Sturgill will be cremated and a memorial service will be held a later date.

In lieu of flowers, the family request that donations be made to help with the final expenses.