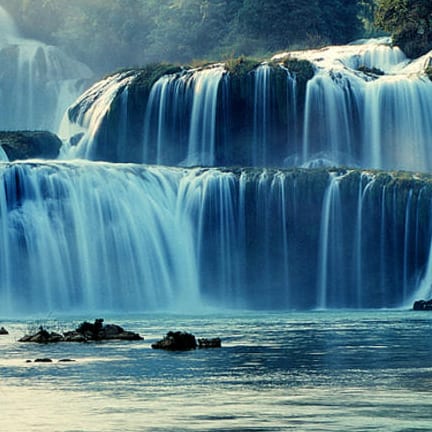 He is preceded in death by his parents: Gordon and Mildred Allen Cox.

He is survived by sons: Drew Cox, who is an Aviation Structural Mechanic, First Class, in the United States Navy, stationed in Oak Harbor, Washington, and Tommy Cox, both of Rocky Face, wife: Sharon Cox of Rocky Face, brothers and sister in law: Ronnie and Bonnie Cox of Helen, GA.,  and Greg Smith of Jackson, GA., and good friend: Ralph Hammontree, also brother in law and sister in law: Sammy and Dawn Silvers, sisters in law and brothers and law: Janet and Johnny Wooten, Tami and Kelly McClain, nieces and nephews also survive.

A memorial service will be held at a later date.

Arrangements made with integrity by Shawn Chapman Funeral Home, Crematory and Monuments. www.shawnchapman.com