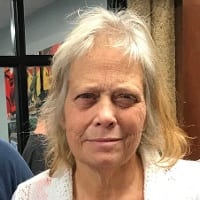 She was a member of Tennga Baptist Church.

Peeples Funeral Home & Crematory of Chatsworth is in charge of the arrangements for Mrs. Gwendolyn Carlene Dentmon.