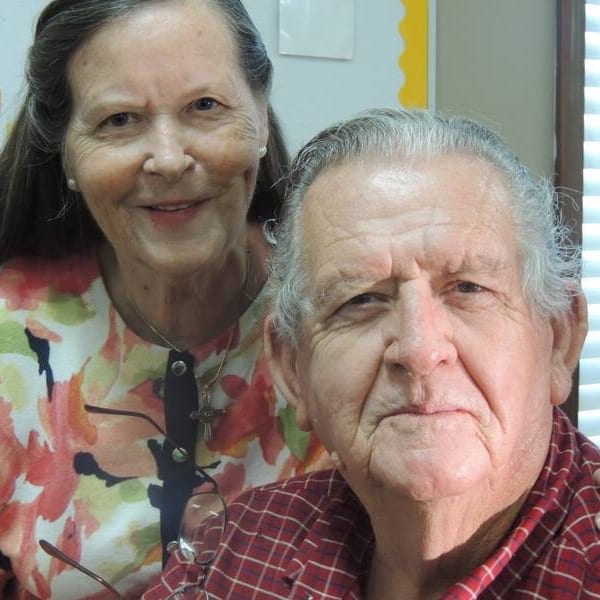 Celebration of Life will be Monday 6 pm at the chapel of Shawn Chapman Funeral Home with Larry Green officiating. The family will receive friends at the funeral home Monday 3 pm till 6 pm.