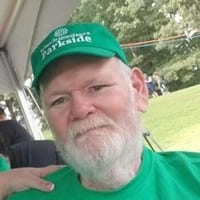 Funeral services to celebrate the life of Mr. Head will be Saturday, January 19, 2019 at 2:00 p.m. from the chapel of Peeples Funeral Home with Rev. Billy Willis officiating. Interment will follow in the Center Valley Cemetery.