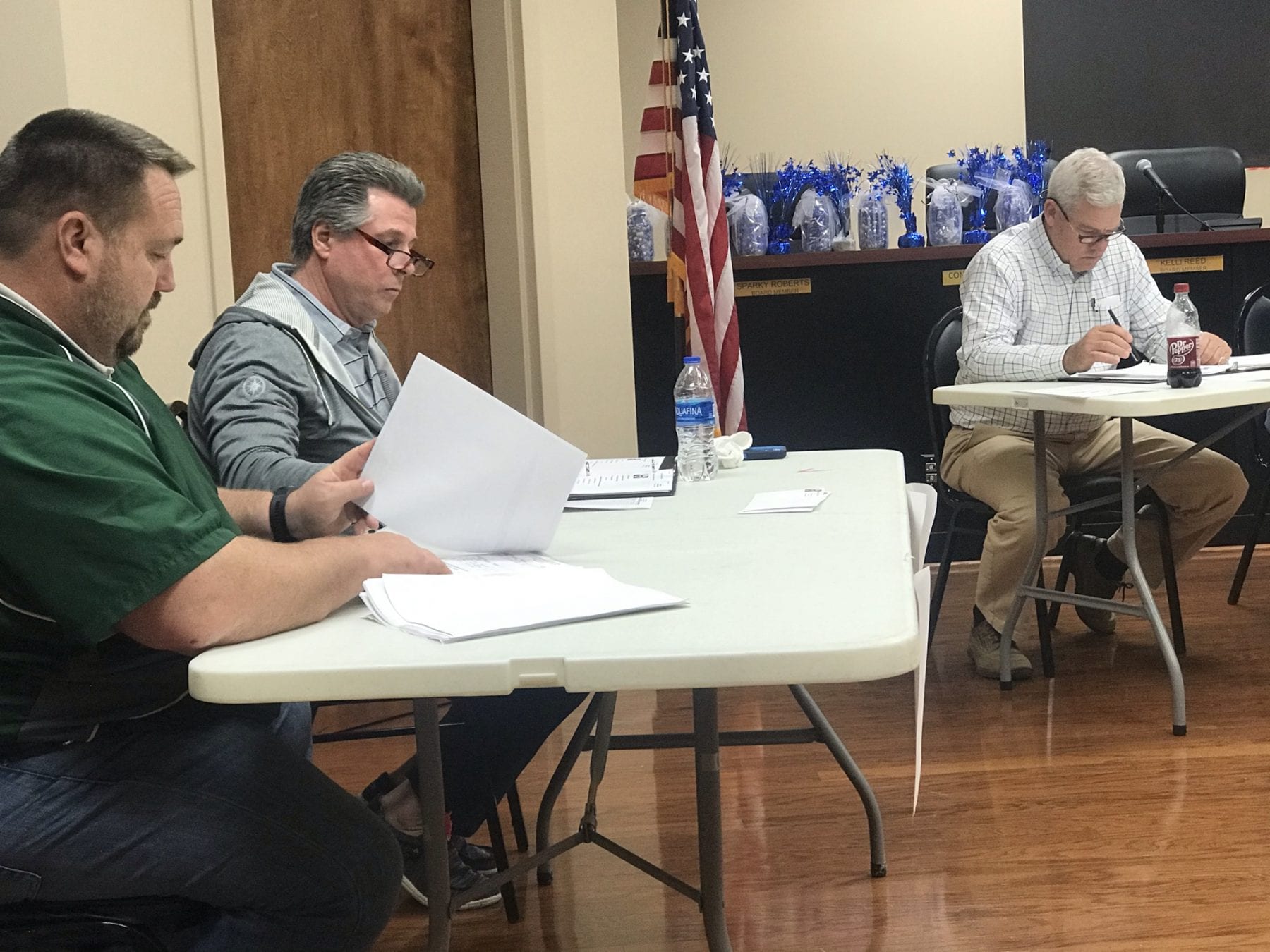 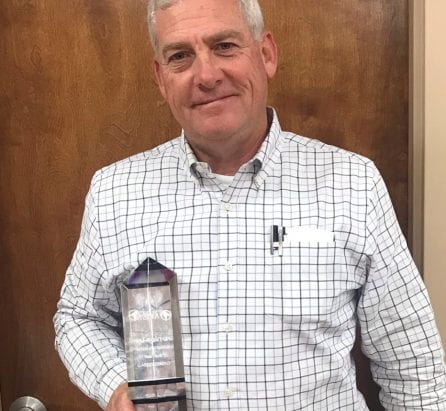 Superintendent Steven Laughridge was awarded the Financial Innovator of the Year by the Georgia Association of School Business Officers.

Kathy Smith, Finance Director, talked to the Murray County Board of Education about a credit card policy they adopted in 2016 and her plans to put it to use.

“I don’t know how much, if ever it’s been used,” she told the board.

“We’ve had several employees who needed to make purchases that required a card because the vendor would not take a check,” Smith said.

She told the board that she wanted to start low and slow-a low limit and with only a few having a card. Card balances are paid in full each month so no interest accrues. The goal would be to at least have all principals to have a card and then gradually expand.

“We won’t just be issuing cards to whoever,” she said, adding employees will have paperwork to sign before receiving the cards.

“We’re going to work out all the kinks, have a low limit, I’ll be the administrator of the cards. I’ll reconcile the statements, I’m not afraid of it.”

Smith said she’d start the process, get bids and keep the board up-to-date on progress.

“I see a need for it. It’s relevant for the school district,” she said. “Most schools and entities use them.” 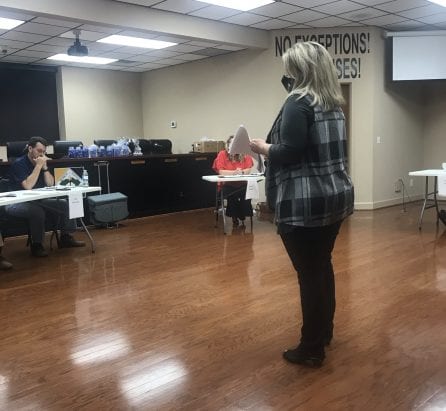 Photo by Susan Kirkland
Kathy Smith talks to the board about a using a credit card policy they approved in 2016.

The board voted to declare several desks as surplus. The desks were donated by Mohawk Industries and while the system used several, some were not used. The desk will be donated to the crisis center which is in the process of being set up.

The board adopted a resolution to seek another Special Local Option Sales Tax, or SPLOST, for $25,500,000 in order to fund capital outlay projects in order to get the referendum on the ballot on March 16.

Smith also pointed out an addition to the financial statements.

“We have deposits out of the general fund into a local government investment pool,” she said.

The government investment pool can get up to two-percent interest and just started.

“The deposit that has gone in this week will sit there until payroll is run. You’ll start seeing the deposits and interest,” she said.

Smith said they are millions in the pool and each entity gets a return on their investment.

Financial Innovator of the Year

Loughridge was presented with the Financial Innovator of the Year award from the Georgia Association of School Business Officials. Smith received the award in his place at the GASBO meeting.

“I ran into so m any people who said ‘what a great, great superintendent you work for. We think he’s a great man,'” Smith recounted. “That’s the reputation this district has and he has.”

Rachelle Terry updated the board on the use of the Lexia program for students who are English learners.

“We are in the top three-percent for student usage in the state,” she said. “Our English learners outpaced many other in the state whe we did high stakes testing last year.”

Although the program is online, it is teacher led and directed. The program assesses students at the beginning of the year and are placed where they need to be. If they need help, there are supports built in. The program was purchased with Title 3 funding.

“We have to have evidenced based programs and this one was highly recommended.” she said.

Mr. Gladden can remain at GMS

The school board made the decision to allow an out-of-district student finish out his eighth-grade year at his school after his mother requested it at last week’s meeting. Rhonda Gable, mother of the student, said they recently moved out of district but wanted her son to finish out the year at GMS. She said her son was a straight A student, a football player, and voted Mr. Gladden. 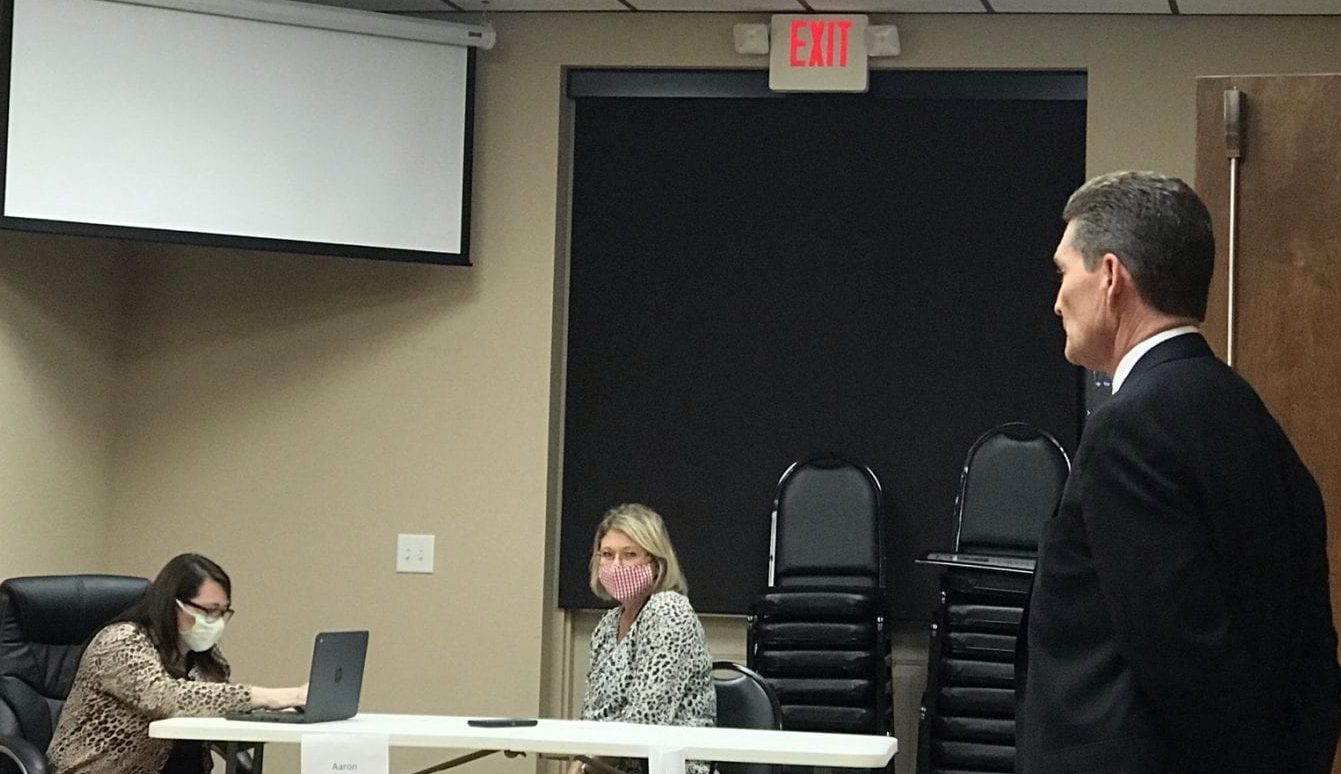 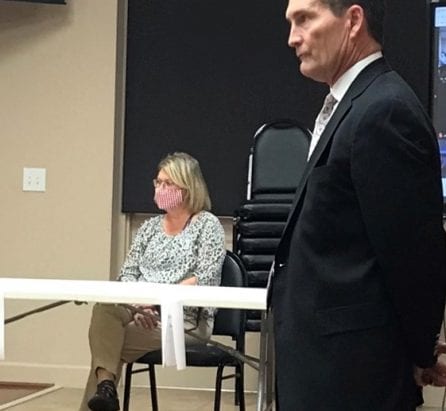 Photo by Susan Kirkland
Brice Holcomb talks to the board about SPLOST.

Students wishing to attend or continue attending the Murray Virtual School need to fill out a commitment form by December 4. School administration said this was a second contract to stay in virtual school for the remainder of the school year. Orientation is every Monday night and Friday afternoon.

On Oct. 30, known as “Virtual Friday,” she said 3,790 assignments were posted to Google classroom, 1,539 students participated in classes, and Google Meet showed 2,582 users both students and teachers.

According to survey results, 72.5-percent of the 834 response indicated they were able to access help as needed and 85.3-percent said they did not have any tech issues.

Brice Holcomb explained how to word the ESPLOST in order to give the board flexibility on how to sell the debt so you get the lowest rate and to protect the school system from getting all the money prior to the expiration of the ESPLOST.

“We set the maximum amount you can collect as $25.5 million. We by no means expect you to get that amount, but if you reach the max before the 60-months, you can no longer levy the tax.” 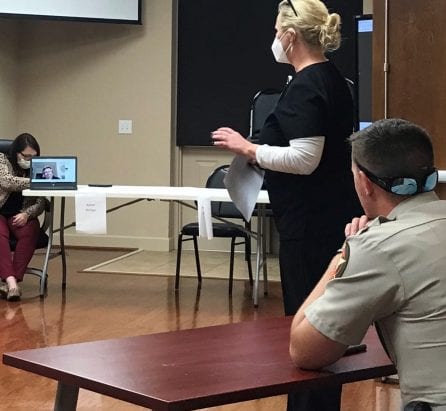 Photo by Susan Kirkland
Rhonda Gable, mother of a Gladden Middle School student, requests the board to allow her son to finish his 8th grade year at the school after the family moved out of district.

The board heard from one mother requesting her son be allowed to finish out the school year in Gladden before transferring to North Murray after they moved.

“I’ve brought all my children up in Murray County schools. (Now) We live out of district and my son really wants to finish at Gladded this year before transferring,” Rhonda Gable told the board.

“He’s a straight A student, a football player, and he was voted Mr. Gladden, which is a big deal,” said Gable. “We are hoping to move back into the district.”

The board thanked her for coming out and would look into it. 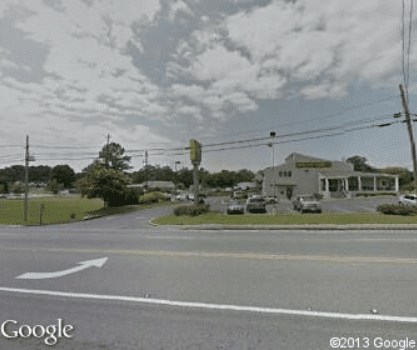 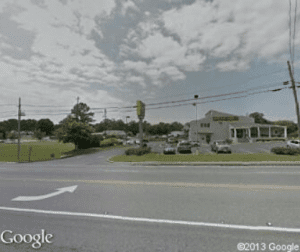 The former Well Fargo building will be turned into the new Murray County Tax Commissioner’s office, allowing customers to use the drive-through service. The building was purchased using CARES funding and SPLOST.

Murray County Sole Commissioner Greg Hogan announced the county’s purchase of the former Wells Fargo bank building for $385,000 to help expand county offices and give customers the option of driving through when they need to pay their taxes.

Hogan wanted to assure county residents that funding for the purchase comes from both the Coronavirus Aid, Relief, and Economic Security (CARES) Act which was signed into law on March 27, providing financial relief for communities and Special Local Option Sales Tax. Murray County received about $1.8 million in relief funding.

“We are not using tax dollars on this,” said Hogan.

He explained the purchase of the Wells Fargo building meets the conditions set forth in the act because the drive-through window allows for social distancing and limited in-person contact.

“During the shut down, we were still open,” said Hogan. “Many of the older residents just want to go to the office to pay the bill.”

The former Wells Fargo bank is located at the intersection of Ga. Hwy. 41 and Ga. Hwy. 52 Alternate and other than minor cosmetic changes, the building is move-in ready, he said.

Billy Childers, tax commissioner, said the building will need about $6,000 of renovation, mostly customer interface partitions and the county will use inmate labor to make many of the renovations.

“This was much cheaper than building a place,” Childers said.

Hogan said the building would provide much needed room for city hall.

“About 12-percent of our population comes through the tax commissioners office every month. That’s about 3,500 people per month just for motor vehicle taxes and tags,” said Hogan.

The building offers 2,820 square feet including basement, main floor and an upper level. It comes with a safe and a working drive through, which the city plans to utilize.

“We expect many of our senior citizens to use it, ” said Tommy Parker, County Manager. “What we were surprised by was how many mothers wanted a drive-through option. It makes it easier when you children in a car seat and if they are napping, you don’t want to wake them.”