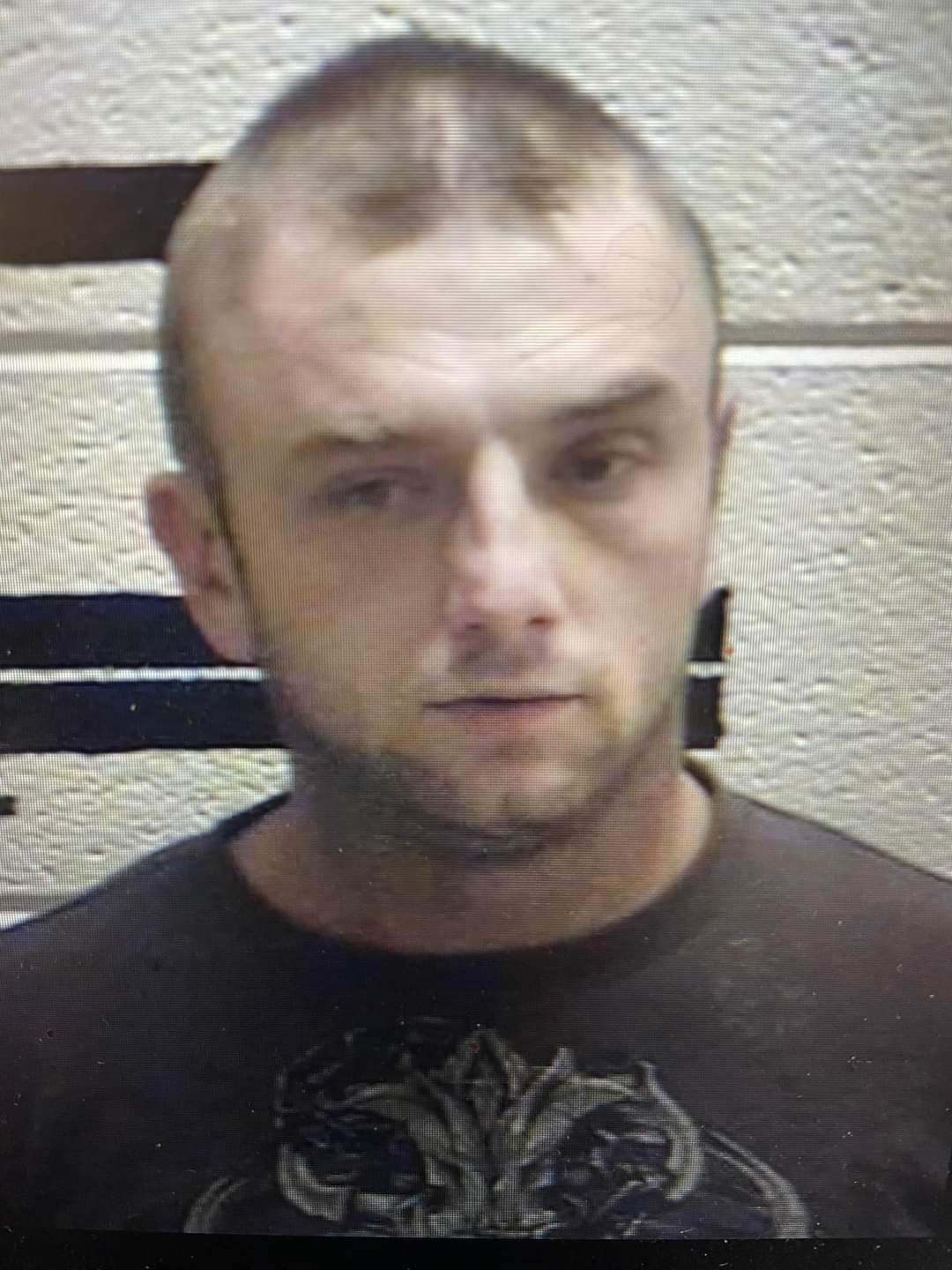 The Murray County Sheriffs Office is pleased to announce that BRANDON NEIL WISEMAN (pictured below) has been taken into custody tonight in Scott County Tennessee. I would personally like to thank all local, state, and federal agencies that assisted in his apprehension. 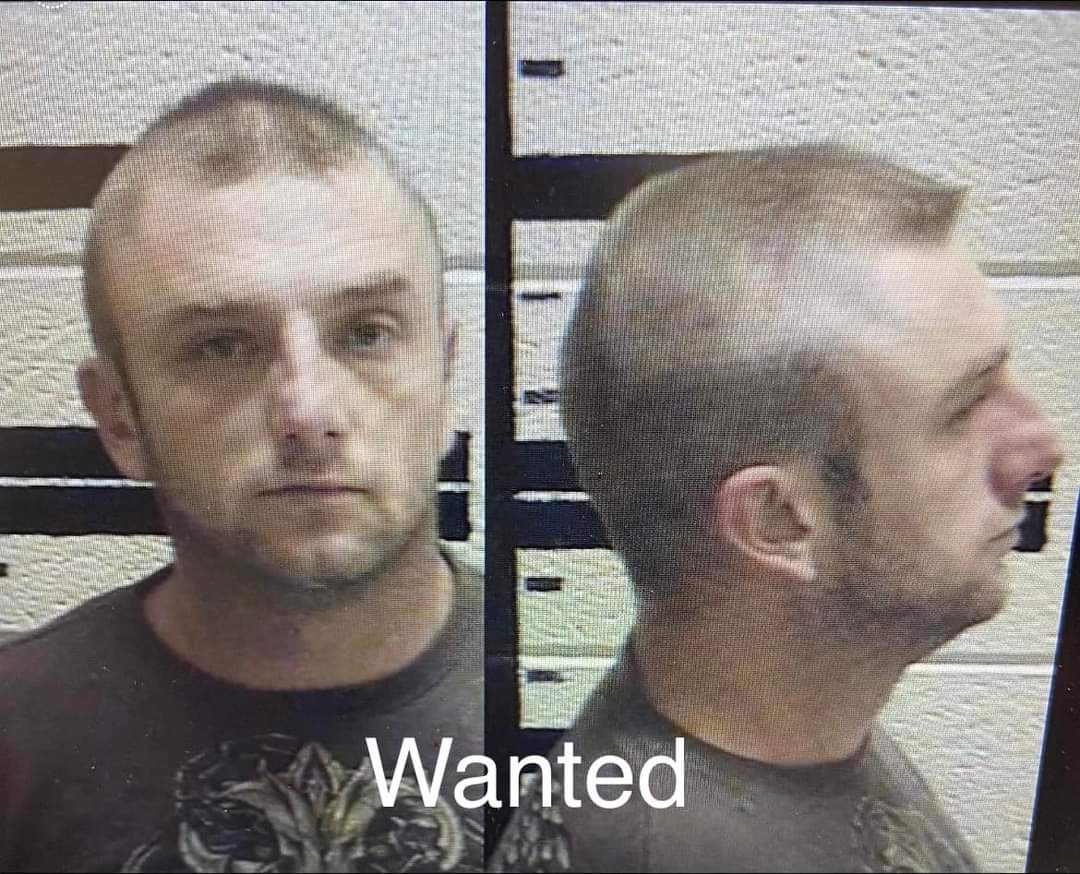 Brandon Neil Wiseman, DOB: 03-27-1986, a white male, 5’10, 177lbs with the sandy blonde hair and brown eyes is wanted for MURDER stemming from a shooting altercation in Murray County on Fullers Chaple Road earlier this morning. Brandon Wiseman was last seen with facial hair, wearing blue jeans, green t-shirt, work boots and a blue / white ball cap.
Brandon Neil Wiseman left the incident location on foot and is considered armed and dangerous. If you have any information regarding the location or whereabouts of Wiseman please call 911 immediately! This investigation is active and ongoing
Chatsworth murder murray Sheriff 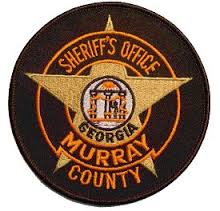 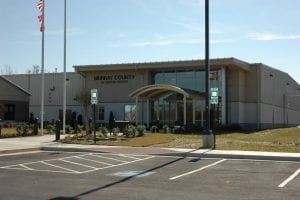 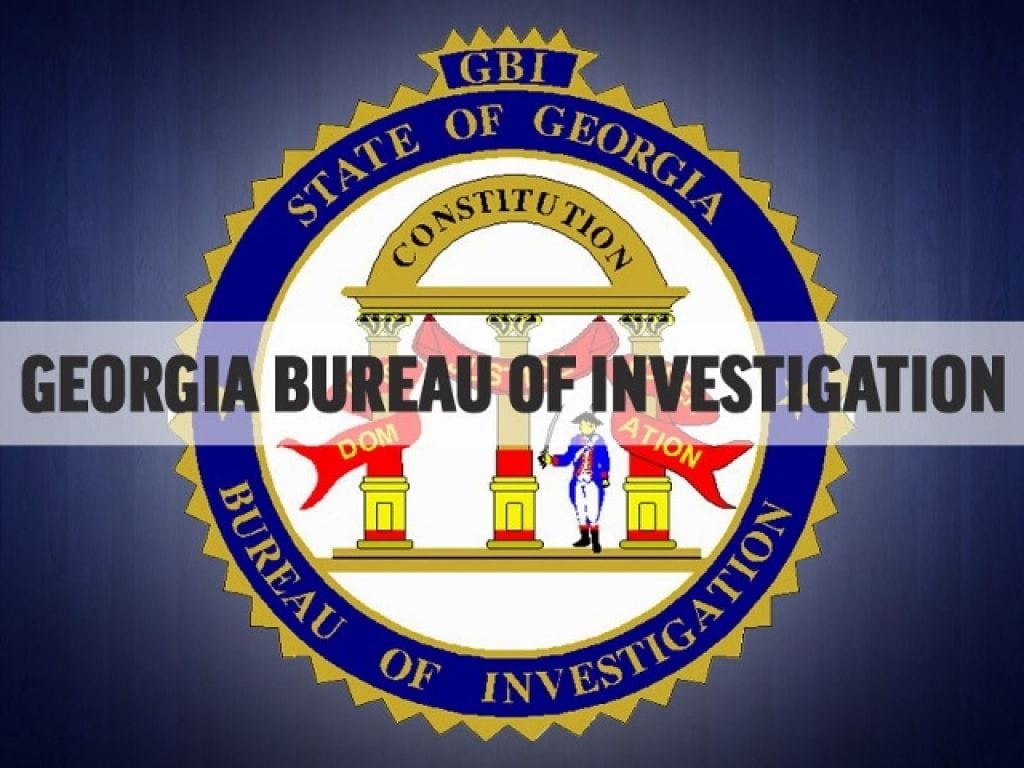 Toccoa, GA (March 5, 2020) – This month marks the nine year anniversary of the murder of
Robert Lee Simmons, Jr. The GBI is seeking the public’s assistance with any information about
Simmons’ last days and his murder. Simmons, 46, was found dead at his home at the Glendale
Apartments on Norman Drive on March 1, 2011 by a family member. The Toccoa Police
Department responded to the scene after receiving a 911 call. Simmons’ death was determined to
be a homicide.

This case has remained active for the past nine years and both the GBI and Toccoa Police
Department continue to work to solve this case. Recently, investigators have received new
promising leads in this investigation and are asking for help from those who knew Simmons.
Even the smallest detail may help police with this investigation.
Both law enforcement and Robert Simmons’ family and friends implore anyone with information
to contact the GBI or Toccoa Police Department. GBI Special Agent Shilo Crane is the case
agent and may be reached at 706-348-4866. Tips can also be made on the GBI Tipline at 800-
597-8477 or online submissions may be made on the GBI website: www.gbi.georgia.gov. The
Toccoa Police Department may be contacted at 706-282-3244. 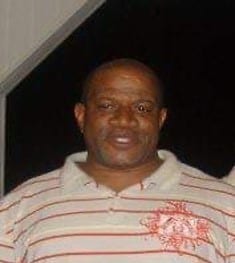