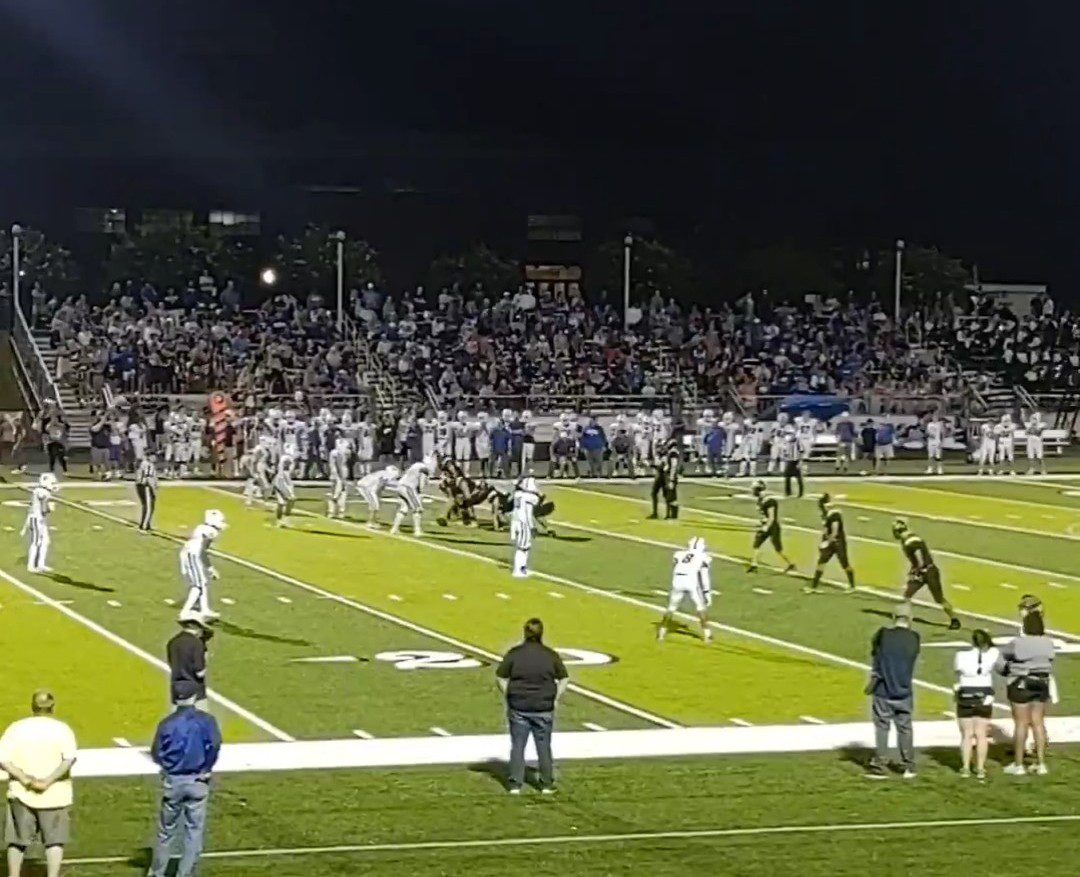 The GHSA has recently approved adding Gilmer and Pickens to the already crowded 6-AAA region. If the decision is finalized, the new region will have a total of 11 teams.

The move could force Region 6-AAA schools to play an all region Schedule, with no out of region games. The games that would be cancelled are some of the areas top rivalries.

Bartow County rivals Adairsville and Cass first met in 1956. This in-county rivalry would now be cancelled for the foreseeable future due to Adairsville having a Region only schedule.

Due to Covid, this years Heritage vs Ringgold game was cancelled. The matchup has taken place every year since Heritage High School has opened. The biggest game in Catoosa County could also be cancelled for the foreseeable future.

North Murray and Dalton have had to scrap their plans for their first ever matchup in week two of next season. A highly anticipated matchup that many projected as a new rivalry in the NW Georgia area.

Southeast Whitfield, which is a member of Region 7-AAAA, would be hit especially hard. Southeast has played at least three of the proposed Region 6-AAA schools over the past two seasons. In the seasons prior to 2020, Southeast played as many as six of the schools that will now be in the new 6-AAA. Those games will need to filled on their schedule, but will have to be filled with teams outside of the local area.