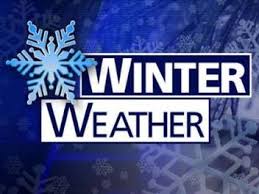 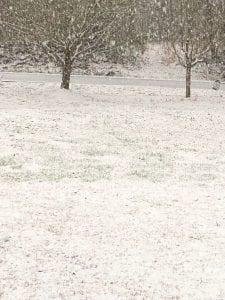 Snow fell in Crandell and the rest of Murray County Saturday morning.

Officials with Murray County Emergency Management said they are keeping an eye on the roads, but as of 11:30 a.m., the main roads were clear. Side and back road conditions were not known at the time. Two to four inches of accumulation is possible.

Snow started falling in the early hours of Saturday and continued through late morning, but has turned to rain.

According to the National Weather Service, expect rain and snow before 2 p.m., then rain with a high of 41-degrees. The chance of precipitation is 80-percent.

Tonight will be mostly cloudy with a low around 30-degrees.

Sunday will be mostly sunny, with a high of 56-degrees.