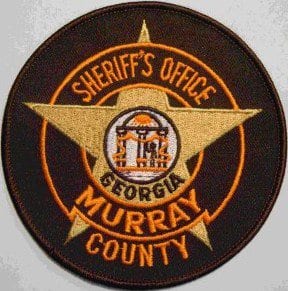 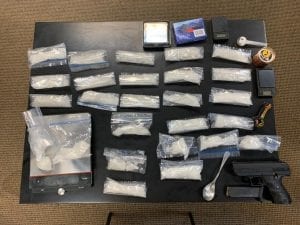 According to Jimmy Davenport, Chief Deputy:

Dwayne Sitton and Brittany Prince were charged trafficking methamphetamine, possession with intent to distribute and possession of a firearm by a convicted felon, and drug related objects. The arrest came after deputies obtained a search warrant and found 1.68 pounds of methamphetamines.