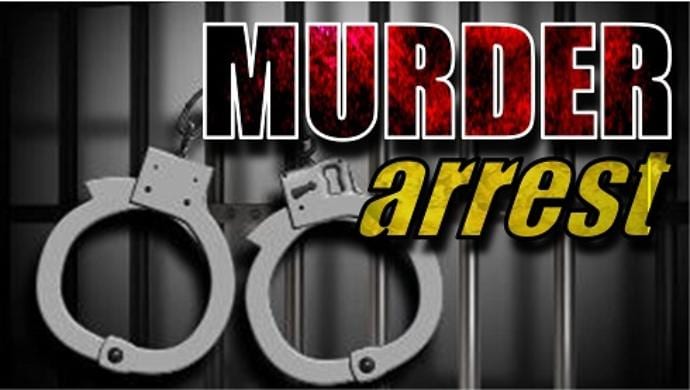 On May 17, 2019, the GBI’s Calhoun office was requested by the Murray County Sheriff’s Office to assist in a murder investigation regarding the death of Donnie Charles.  At approximately 8:30 am, the Murray County 911 Center was contacted about Charles being found behind his residence at 1263 Sexton Rd., Resaca, Murray County, Georgia.   During a search of the property near Charles’ residence, a campsite was located with bloody items belonging to both Charles and Stewart.  Witnesses had stated that Stewart had been camping behind Charles’ residence.  Stewart had been released from the Gordon County Jail on May 16, 2019.

At approximately 11:15 am, Stewart was apprehended by Murray County Sheriff Gary Langford and Chief Deputy Jimmy Davenport. He was not far from the campsite and murder scene.

Charles was taken to the GBI Medical Examiner’s Office for an autopsy on Saturday, May 18, 2019.  The results are pending.