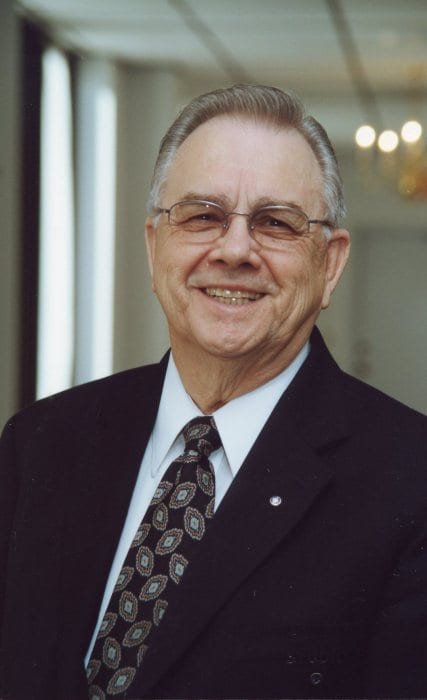 Jesse was the founder of Jones Funeral Homes of Chatsworth and Tunnel Hill. In 1950 when he received his Georgia Funeral Directors license, he was the youngest person in the state of Georgia to have been licensed.

He was a veteran of the United States Army. He served as a Supply Sergeant in Korea for two years.

He was preceded in death by his parents, James R. and Clemmie Jones; grandson, Zeth Baird, and a brother, James G. Jones.

Funeral services to celebrate the life of Jesse Jones will be 2:00 pm Saturday, December 1st 2018 from the Chapel of Jones Funeral Home of Chatsworth with Rev. George Ross and Rev. Dewey E. Boyd officiating. Burial will be in Holly Creek Cemetery.

Online condolences may be offered at: www.jjonesfuneralhome.com.

Jones Funeral Home of Chatsworth is in charge of the funeral arrangements.