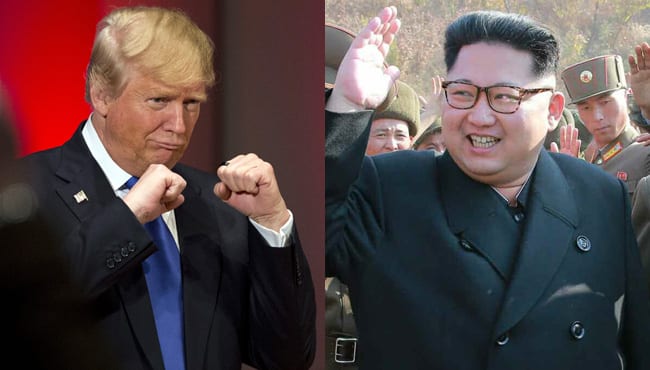 North Korea continues to test fire ballistic missiles that they claim can cary a nuclear war head to the West coast of the United States. Now President Donald Trump is left with a 24 year disaster that he will likely have to deal with within the first 100 days of his Presidency.

Scroll to bottom of the page for the full video of today’s show.

Mike Cernovich – Do you know this guy? The media considers Cernovich fake news and believes his website Danger & Play pedals lies and conspiracy theories. 60 Minutes’ anchor, Scott Pelley, interviewed Cernovich in an effort to discredit him and his website. But recently Cernovich may have gotten one correct. In fact a very big one! Cernovich broke the story that Susan Rice was responsible for the unmasking of President Trump’s Campaign and Transition Team. He went on to say that Maggie Haberman, with The New York Times, and Eli Lake, with Bloomberg News, sat on the story for several days. 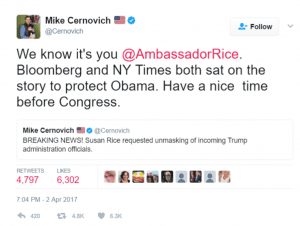 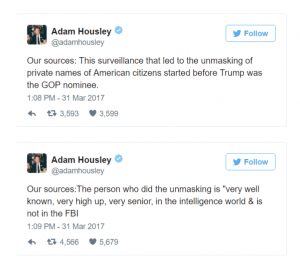 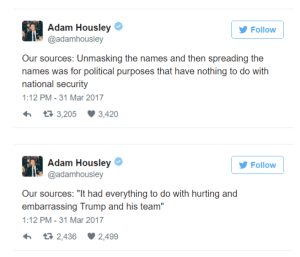 Eli Lake must have realized he could not sit on the story any longer. Lake published the story “Top Obama Adviser Sought Names of Trump Associates in Inel”. This set off a firestorm of questions about the Obama White House and why Susan Rice was collecting information. Senator Rand Paul wants to know if this was a directive from Obama and thinks Rice should have to testify before Congress. 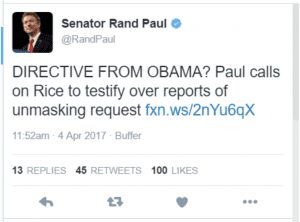 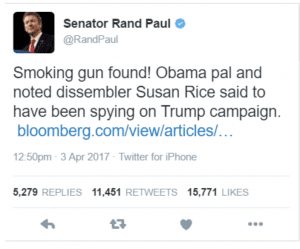 In today’s show #BKP reviews when representative Trey Gowdy asks FBI Director James Comey; Who had authority to unmask private citizens’ names? We also review Devin Nunes’ press conference from The White House. We ask where is ranking committee member, Adam Schiff and why have we not heard any comments from him? As we have learned the possibility of former President Obama along with his former staff putting together this information to possibly undermine The Presidency of the United States. Is that an act of treason?

So, I wonder if Mike Cernovich pedals in lies and conspiracy and if there is evidence of this story to be true. Then I wonder about that whole Pizzagate thing…    “Just say’n” 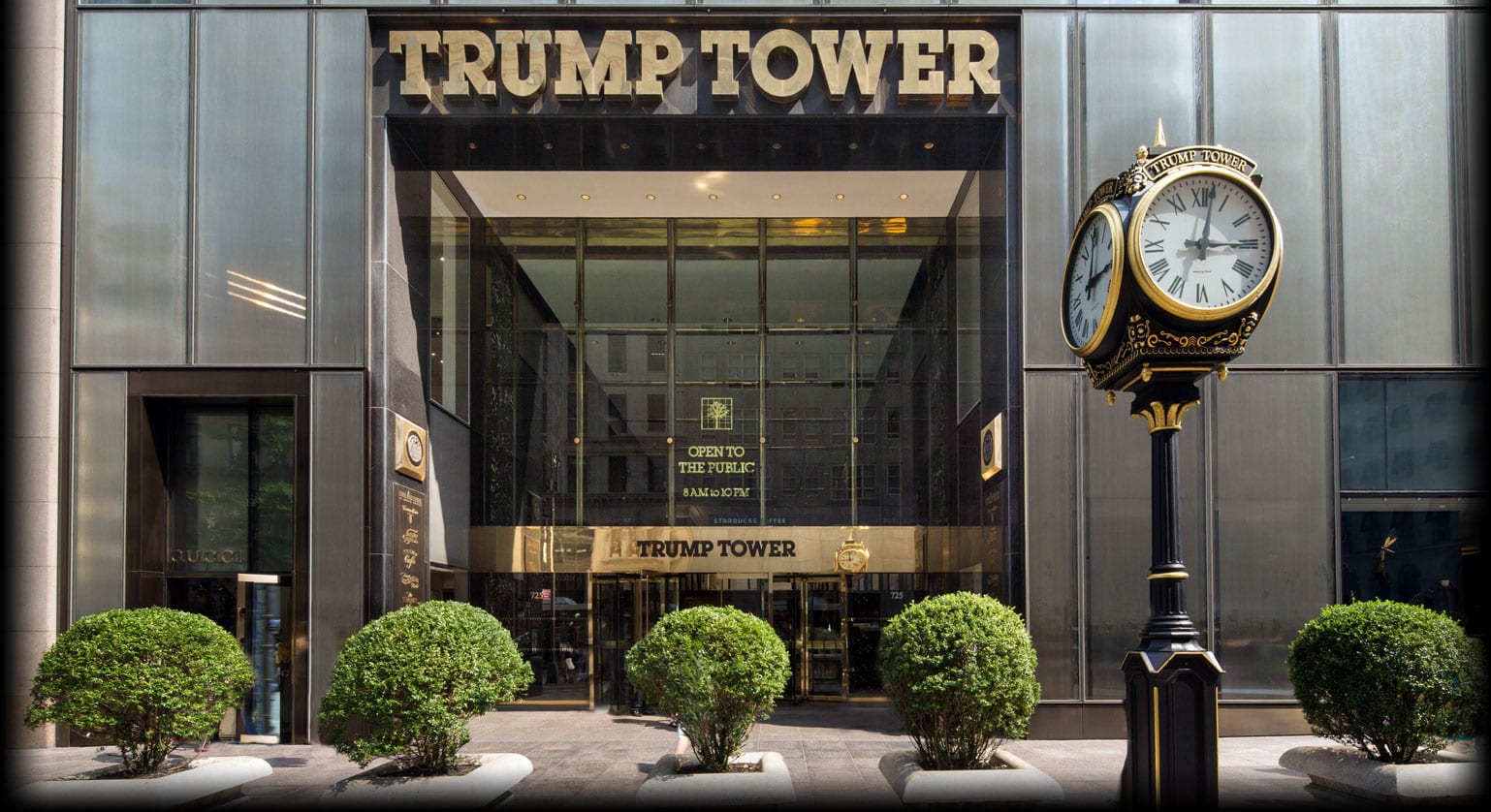 1) Who un-masked General Michael Flynn’s phone calls and gave this information to the media?
2) Why has Fox News suspended Judge Napolitano?
3) Who is Christopher Steele?
4) Congressman Trey Gowdy questions FBI Director, James Comey; What is the motive?

We break down the real reasons behind these hearings regarding President Donald Trump’s association with the Russians.

While most media outlets are concerned with a position change with one of Trump’s Chief Advisors, Steve Bannon, The President is meeting with King Abdullah of Jordan, President Abdel Fattah El-sisi of Egypt and President Xi Jinping of China. In one week President Donald Trump will set into motion to solve the crisis in North Korea, Syria and begin to workout Middle East peace with Israel and their allies. Most world leaders would agree on one word describing Trump – COURAGE. The world leaders that seem to be concerned about President Trump have one thing in common; They are all Globalist. The United Nations, The European Union, and The European Elite.