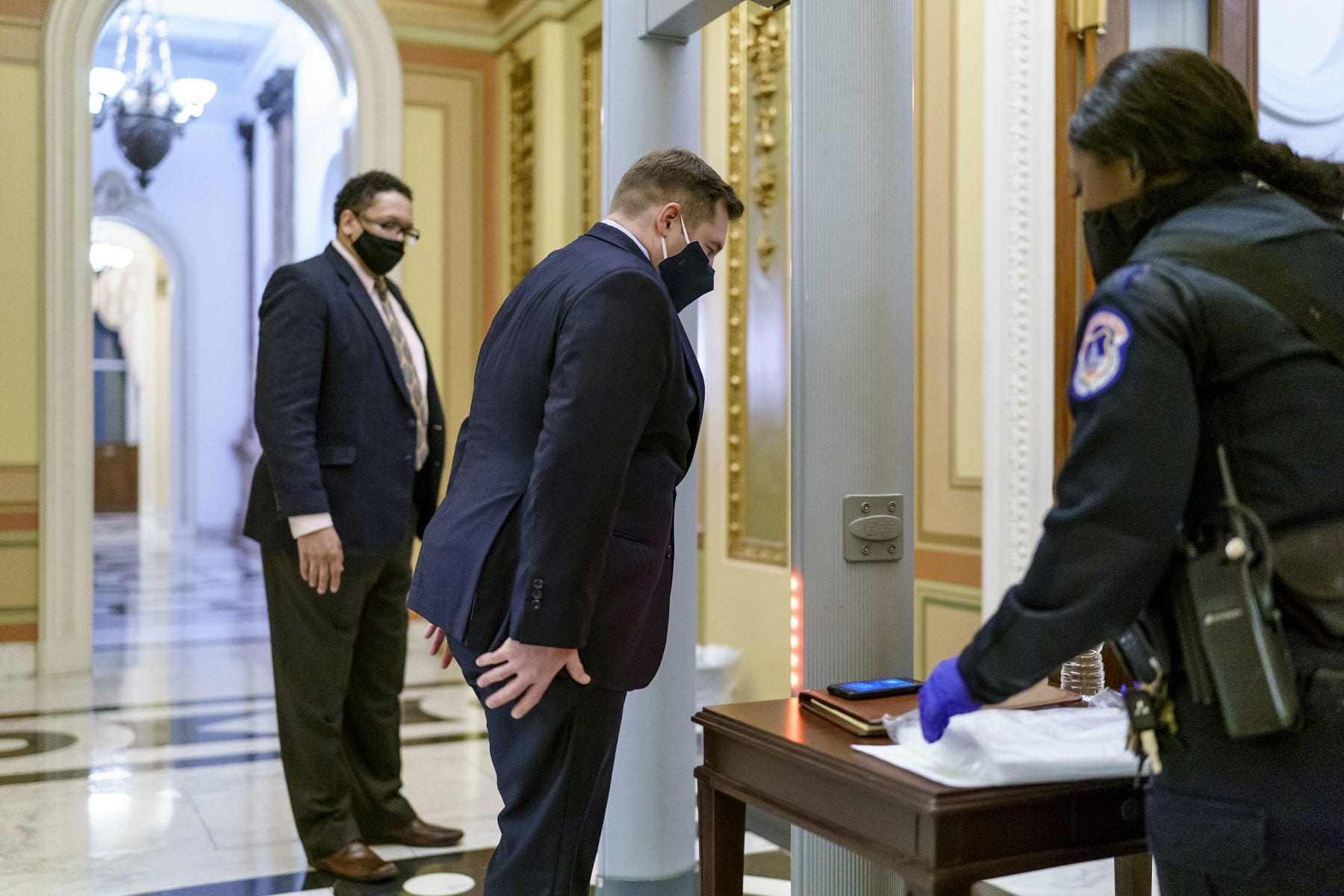 WASHINGTON, D.C. – Rep. Andrew Clyde (GA-09) released the following statement regarding his appeal of fines incurred resulting from his refusal to abide by Speaker Pelosi’s unlawful placement of magnetometers outside the entrance to the Floor of the House of Representatives:

“Today, with the assistance of my private counsel, I appealed the fines I incurred as a result of my refusal to abide by Speaker Nancy Pelosi’s unconstitutional placement of magnetometers in front of the entrance to the Floor of the House of Representatives. Per House Resolution 73, which established this ridiculous break in Congressional precedent, I filed my appeal with the House Ethics Committee.

While my name formally appears on the documentation, I am filing this appeal symbolically on behalf of my constituents in the Ninth Congressional District of Georgia, because it is their vote that is being impeded by Speaker Pelosi’s egregious actions.

As I have said before, the installation of the magnetometers is part of the Democratic Party’s ongoing attempt to treat Republicans as a threat when no such threat exists. The ongoing militarization of Capitol Hill, including the placement of metal fencing, razor wire, and the deployment of National Guard troops, are also part of this perverse strategy. The Democratic Party’s motive in crafting this narrative is to silence us through fear and intimidation, with the ultimate goal being the creation of domestic terrorism legislation and a political litmus test for all elected officials, public servants, and members of the Armed Forces. Make no mistake, Democratic Party leaders would rid anyone who does not agree with their fringe ideology from public service and the political sphere if given the opportunity.

I look forward to continuing the appeal process, and I trust the Committee will review my case with the same fairness and due process they will surely afford the Speaker once her fine for allegedly breaking her own rule is processed.” 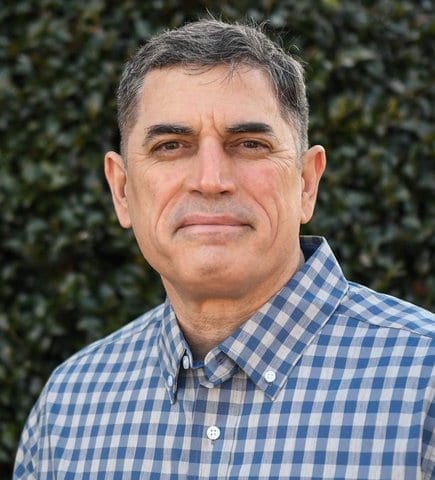 “I fully support the right to peacefully protest and I will always defend that right. I also share and understand the frustration of the millions of Americans that feel cheated out of a fair election. That is why I remain steadfast in my decision to object to the certification of electoral votes, and I am prepared to speak on the House floor against certification when the process resumes.

I want to be very clear that I do not support violence as a form of protest. I have seen first-hand that the vast majority of protesters were peacefully exercising their First Amendment rights, but some were not, and that is not acceptable.

I was one of the last members to leave the House floor and I want to commend the Capitol Police for their professionalism during this entire incident.”