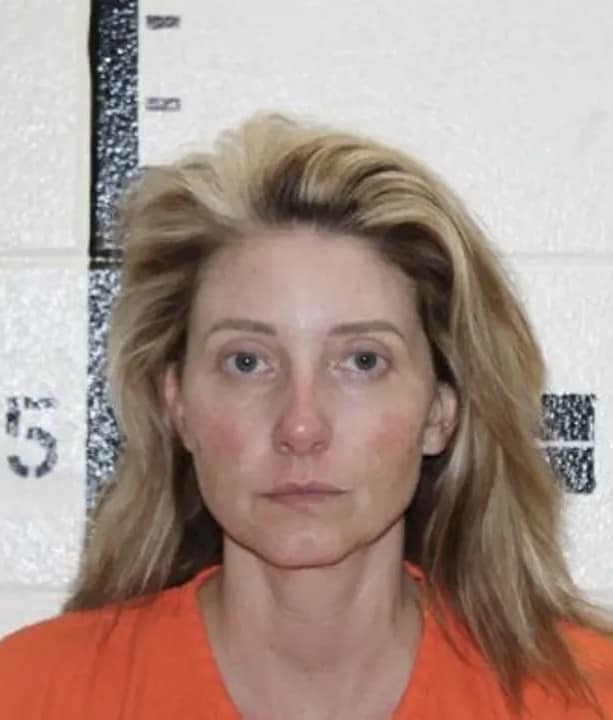 Terry has been booked in the Murray County Jail after The Georgia Bureau of Investigation was asked to look into Terry following some claims from earlier this year.

The GBI has released their official statement below:

Dr. Rachelle Louise Terry, age 43, of Chatsworth, GA, has been arrested and charged with child molestation and statutory rape, related to an investigation of Terry, an administrator in the Murray County School System, having a sexual relationship with a student.

Terry was charged with 10 counts of furnishing alcohol to minors during a Halloween party earlier this year. That Murray County District Attorney’s Office investigation revealed the sexual relationship and they requested the GBI to investigate on November 23, 2022. Terry was booked into the Murray County Jail.

This investigation is active and ongoing. Anyone with information is encouraged to contact the GBI Calhoun Field Office at 706-624-1424. Anonymous tips can also be submitted by calling 1-800-597-TIPS (8477), online at https://gbi.georgia.gov/submit-tips-online, or by downloading the See Something, Send Something mobile app.