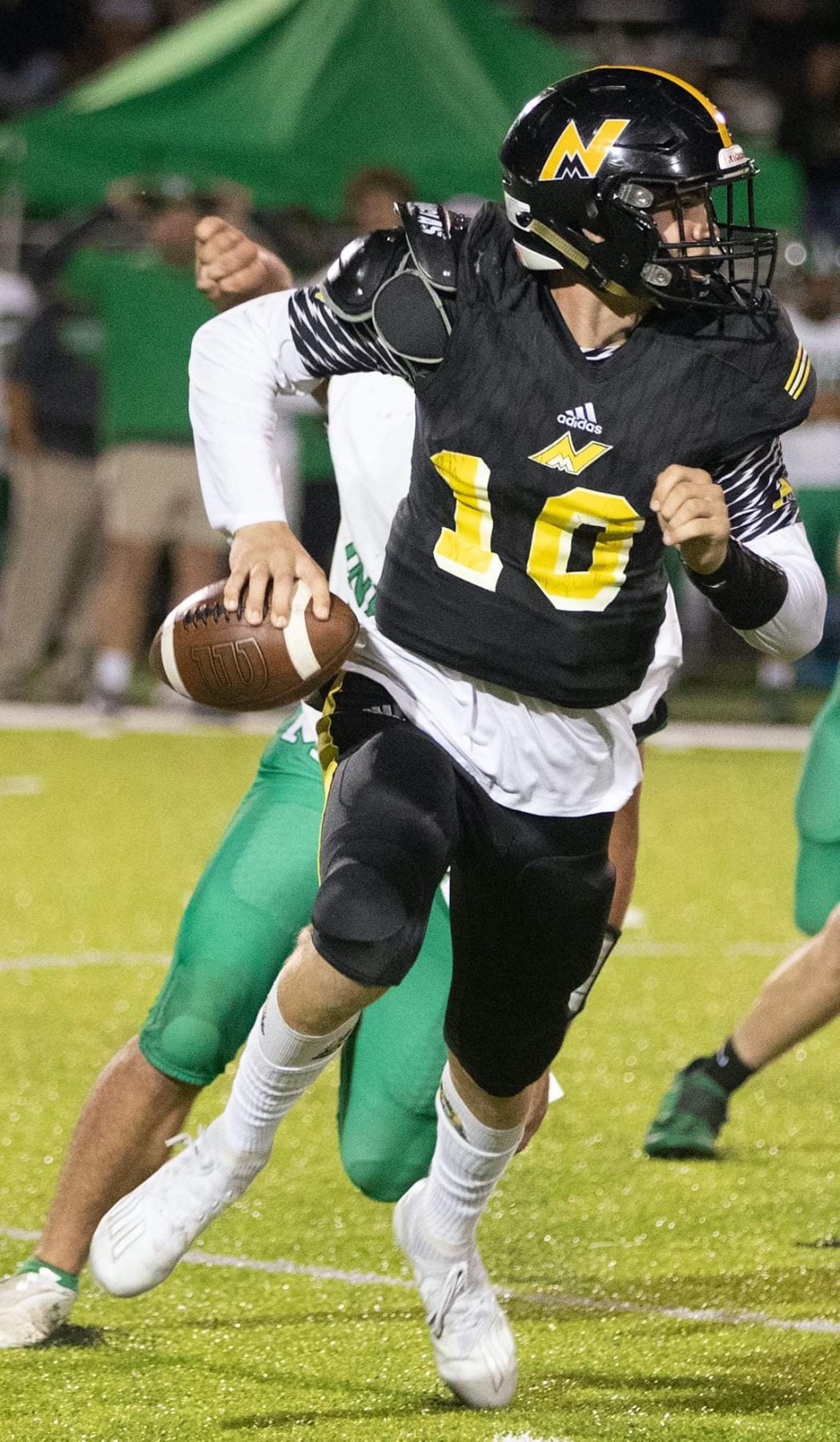 As the 6-AAA All-Region teams are released, North Murray has plenty to Celebrate. For the second time in three seasons, A Mountaineer has taken home the Regions Top Honor.

Seth Griffin has been named the Region 6-AAA Player of the Year. The Junior QB passed for over 2800 yards and accounted for 32 touchdowns on the season. Griffin helped lead the Mountaineers to their 6th straight playoff appearance.

During the season, Griffin threw for 7 touchdowns against Murray County. The 7 TD performance ties him at 3rd on the All-time Georgia High school record list with other notable stars Trevor Lawrence, Jake Fromm, Deshaun Watson, and Stetson Bennett.

Several Mountaineers were recognized on more than one team.