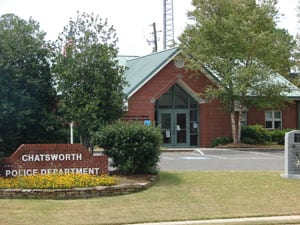 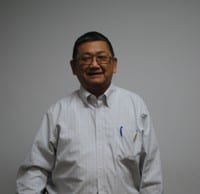 In a little-attended election, an ordinance passed allowing Sunday alcohol sales in Chatsworth on Tuesday. While most of Chatsworth’s 2,500 residents were busy voting for the Presidential election at the Murray County Veteran’s Memorial Park, Chatsworth City Hall had just over 100 votes.

K.W. Gong, mayor of Chatsworth, said 74 people voted to have Sunday alcohol sales while 30 people voted against it. Randall Ingle, election supervisor said on Tuesday he anticipated having 1,000 Chatsworth residents turn out at the polls for the Presidential race and several significant Senate, House and State seats.

“We had almost 40-percent vote early,” said Ingle. Ingle said he’s been working at the polls since 2000. “I don’t recall ever having 40-percent of Chatsworth turn out to vote in total.”

With the votes tallied, beer and wine can be sold in restaurants and stores in the city starting on January 1, 2021. Currently, the ordinance will allow sales from 12:30 p.m. to 11:30 p.m. on Sundays, but that will also change soon after the ordinance takes effect. Gong said a recent state law passed, allowing Sunday alcohol sales from 11 a.m. to 12 a.m. on Sundays. 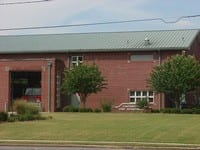 The Chatsworth Fire and Police Departments are getting new computers and new fencing.

“We’ll have to address that with the council after January 1, then vote to amend it,” said Gong.

The Fiscal Year 2021 budget will be presented at the Dec. 7 meeting.

The police department and fire department will also be getting new fences on 4th Avenue. Although both departments face 3rd Avenue, the fences will enclose the back area for safety reasons, said Gong.