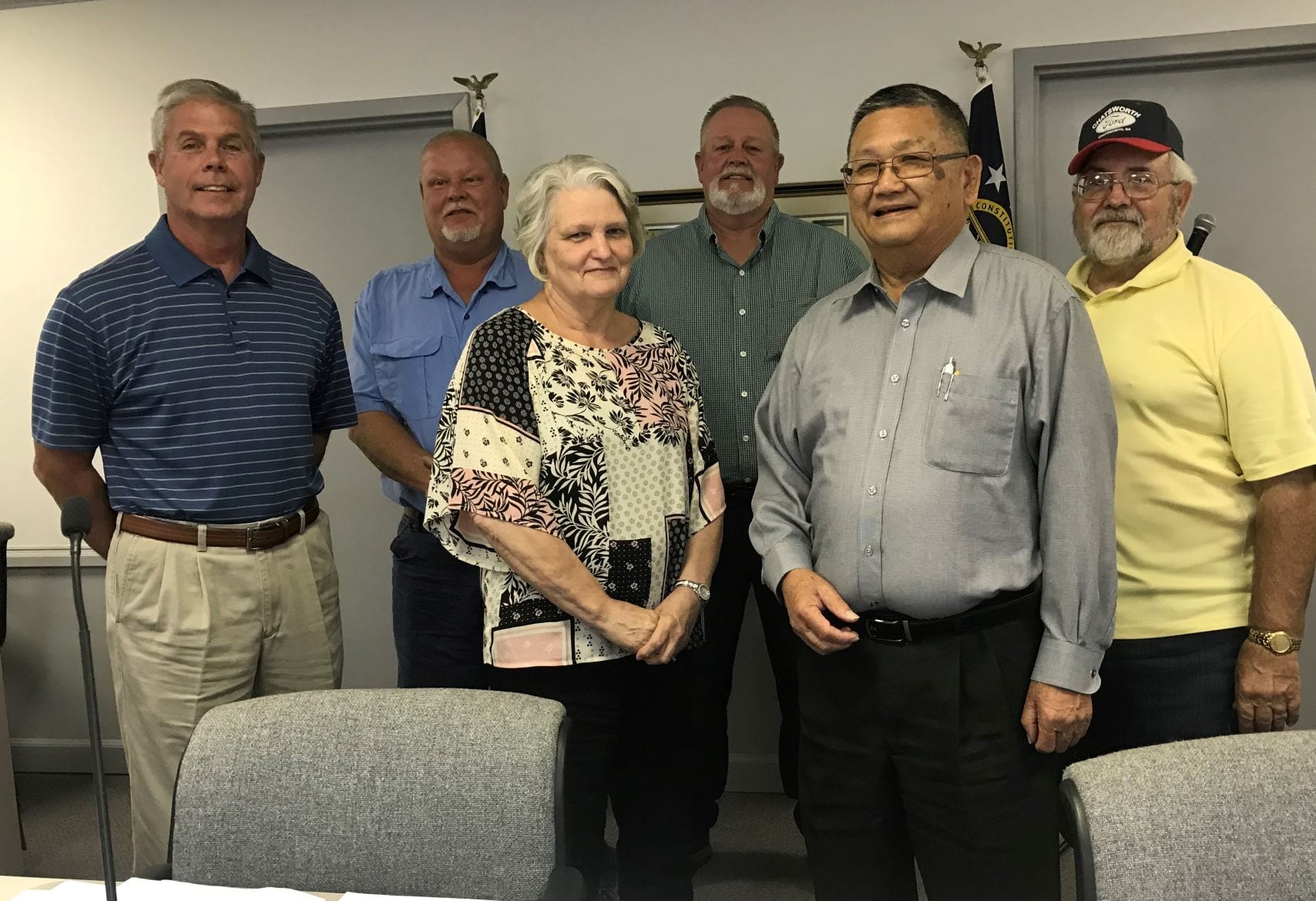 The City of Chatsworth honored two people at their October city council meeting. Both Rep. Rick Jasperse  and city clerk, Wilma Nolan for their efforts in helping Chatsworth. 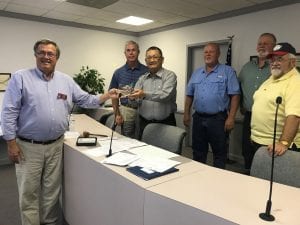 Jasperse was honored by the Georgia Municipal Association honored him for defending home rule principles in their communities.

“Representative Jasperse has been a friend to the City of Chatsworth and to all local governments in the State of Georgia,” said K.W. Gong, mayor. “The people of House District 11 are fortunate to have a representative that values the principles of local control.”

Jasperse was presented with the Champion of Georgia’s Cities award. 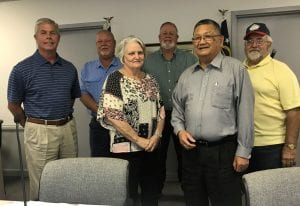 Chatsworth City Clerk Wilma Nolan (front row, left) was recognized by the mayor and city council for her work into helping the city obtain CARES funding.

Wilma Nolan was recognized by the council for taking on the extra hard work involved in receiving CARES funds.

“We know they don’t just hand out money, there is always a paper trail,” said councilman Jeff Cloer.

He made a motion to give Nolan a $50 gift card to her favorite restaurant.