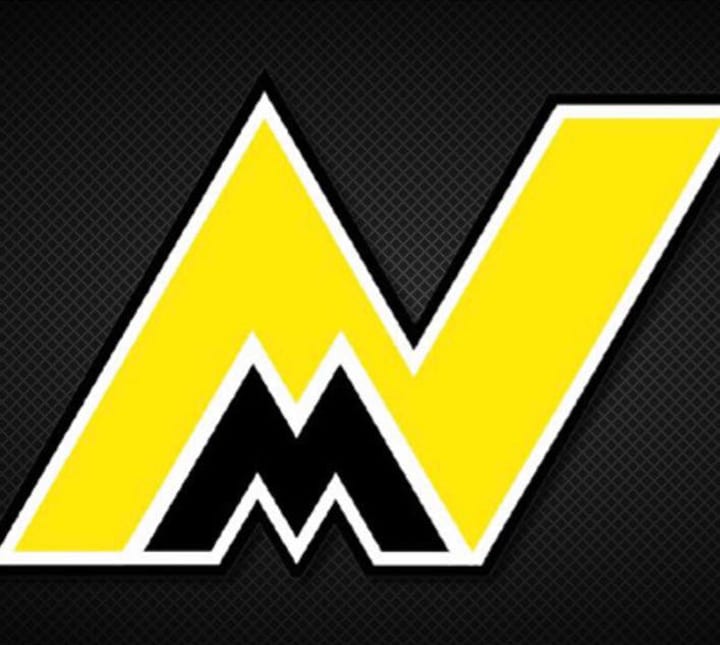 Friday night in south Georgia, it seemed like North Murray was going to keep pace with Jenkins in the Class AAA quarterfinals.

After the Warriors scored their third touchdown of the game midway through the third, the Mountaineers answered with a 38-yard fumble return touchdown by senior Dylan Flood.

The play drew North Murray within a score at 20-14 with 2:26 left in the third quarter.

But the home team wouldn’t be denied a trip to semifinals and Jenkins rattled off 21 unanswered points to advance 41-14. 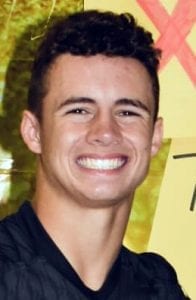 Senior quarterback Ladd McConkey put up strong numbers as he tried to will the team to the win. He finished the night with 141 yards and a touchdown on 21 carries, while going 13-for-30 for 112 yards and a score in the air. Junior running back Dante Tidwell added 60 yards on 16 carries for North Murray.

McConkey’s most impressive play Friday night might have been one of the first of the game.

With the game still scoreless on the Mountaineers first drive, McConkey took off on third-and-eight from his own 47-yard line. Fifty-three yards later North Murray led 7-0 with 8:16 left in the first quarter.

The teams traded turnovers before the Warriors managed to break through with 6:42 left in the half. They scored again with a 65-yard pass on their second possession of the third quarter, but missed the point-after to take a 13-7 lead with 6:27 left in the period.

Jenkins found end zone again with a 15-yard run with nearly three minutes left in the third to go up 20-7. 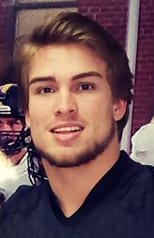 After an interception by Jenkins’ Ronald Cooper III on McCOnkey, Warriors quarterback Patrick Blake put the ball on the ground. Flood picked it up and rumbled 38 yards to put the Mountaineers as close as they would get for the remainder of the game.

Despite the loss, the Mountaineers (11-2) have much to be proud of this season.

North Murray won the school’s first Region 6-AAA championship in the 11th season of the program’s existence. The game at Jenkins was also the school’s first visit to the quarterfinals of the Georgia High School Association (GHSA) state playoffs.

With the loss, the Mountaineers season comes to an end.

Jenkins will host Crisp County this Friday, Dec. 6, in the state semifinals.