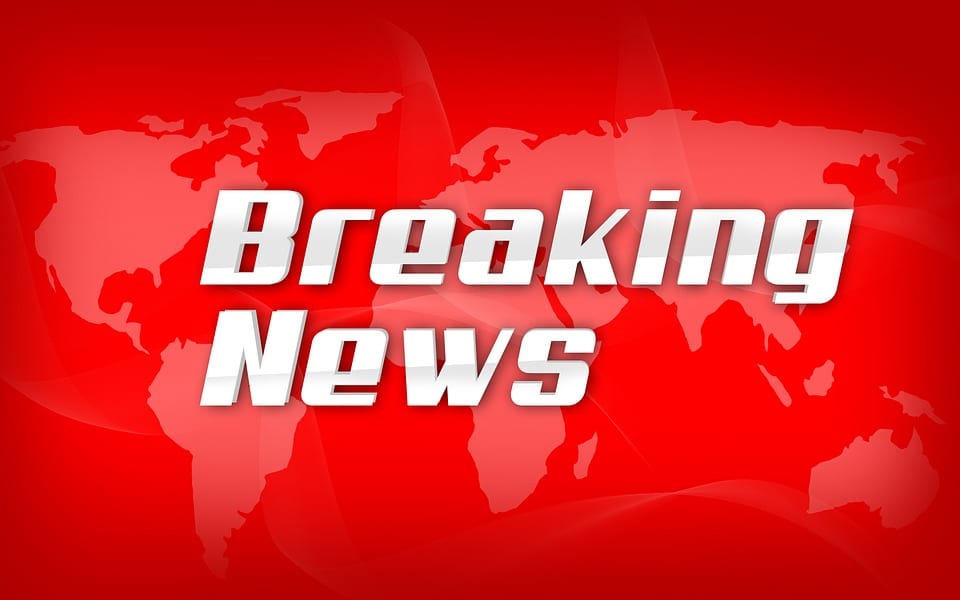 MURRAY COUNTY, GA – Georgia State Patrol (GSP), Georgia Bureau of Investigation (GBI), and Murray County Sheriff’s Office investigating the death of a two-year-old girl, who was hit and killed by a truck on the evening of Tuesday, Oct. 15.

According to the Murray County Sheriff’s Office, the accident occurred at approximately 7:20 p.m. on Old Dalton Ellijay Road at Diamond Way.

Two unattended two-year-old toddlers were walking onto the Northbound side of Old Dalton Ellijay Road as a Nissan pickup truck approached. The driver of the Nissan pick-up truck swerved to miss the children and hit a Dodge pickup head-on. The Nissan did strike the two-year-old girl, who was pronounced dead at the scene. 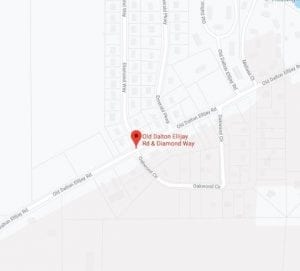 The toddler was hit and killed by the Nissan truck in a residential area.

The driver and two passengers in the Nissan and driver of the Dodge were taken to the hospital with minor injuries.

The driver of the Nissan did not know the little girl and a thorough investigation into the accident is underway.

At this time, Fetch Your News doesn’t have any information about the second toddler.

Currently, GSP has no plans to bring charges against the drivers of the Nissan or Dodge trucks. All parties were from Murray County.

Fetch Your News will be updating this story as soon as more information becomes available.