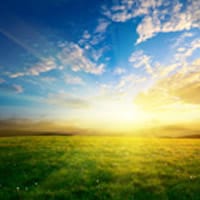 Mr. White is survived by his children and spouses: Kim and Kenneth Tweed of Eton, Theresa and Ricky Burgess of Morganton, Robert and Maia White of Calhoun and Tonya White of Crandall, sisters and spouses: Gail Brown of Morganton, Cora and Jim West of Blue Ridge, Edna and Jim Ames of Brownstown, Michigan, five grandchildren and  four great grandchildren.  Several nieces and nephews also survive.

A Memorial service will be held at a later date.

Arrangements made with integrity by Shawn Chapman Funeral Home Crematory and Monuments.  www.shawnchapmanfh.com