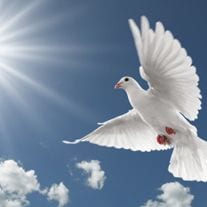 He was preceded in death by his mother, Betty Marie Reeves and a brother David Shoemake.

Memorial Services will be Saturday 6 pm at the chapel of Shawn Chapman Funeral Home with Rev. Brian Branam officiating. The family will receive friends at the funeral home Saturday 4 till 6 pm.