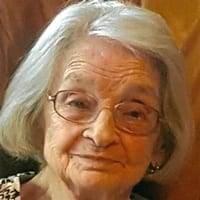 She enjoyed gardening and was an avid about her quilting.

Funeral services to celebrate the life of Mrs. Silvers will be held Tuesday, April 3, 2018 at 4:00 p.m. in the chapel of Peeples Funeral Home. Interment will follow in the Zion Hill Church Cemetery.

The family will receive friends Tuesday from 2:00 until 4:00 p.m. at the funeral home.

Flowers are accepted or donations may be made to the St. Jude Children’s Research Hospital, 501 St Jude Place Memphis, TN 38105.