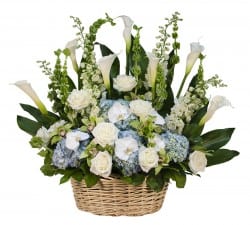 Melvin served in the U. S. Army during the Korean War, and he was of the Baptist faith. He was also a proud, loving grandfather and treasured every moment he spent with his grandchildren.

Funeral services for Mr. Coram will be held at 2:00 pm on Friday, April 29, 2016 from the chapel of Peeples Funeral Home with Rev. Johnny Payne officiating. Interment will follow at Murray Memorial Gardens. Military honors will be provided by the American Legion Post 167 of Chatsworth.

The family will receive friends at the funeral home on Friday from 12:00 noon until 2:00 pm.