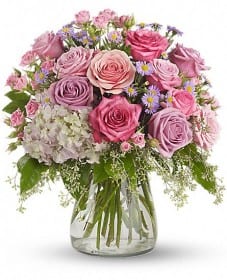 Mrs. Dorothy Dill age 63 of Chatsworth passed away Monday, January 25, 2016 at her residence.

She is preceded in death by her husband of 45 years:” Shorty”  David M. Dill, parents: Buford and Ida Mae Long,   brothers: James and Bill Long,  sisters: Robbie and Mary Long.

Funeral Services for Mrs. Dill will be held on Wednesday, January 27 at 2 PM in the chapel of Shawn Chapman Funeral Home with Rev. Randy Deal officiating.  Internent will be in Center Valley Cemetery.  The family will recieve friends on Tuesday from 5 until 9 PM at the funeral home.

Arrangements made with Integrity by Shawn Chapman Funeral Home, Crematory, and Monuments. wwwshawnchapmanfh.com